Home Dog Health Will You Let Your Dog Donate Blood, Just Like What This Staffordshire... 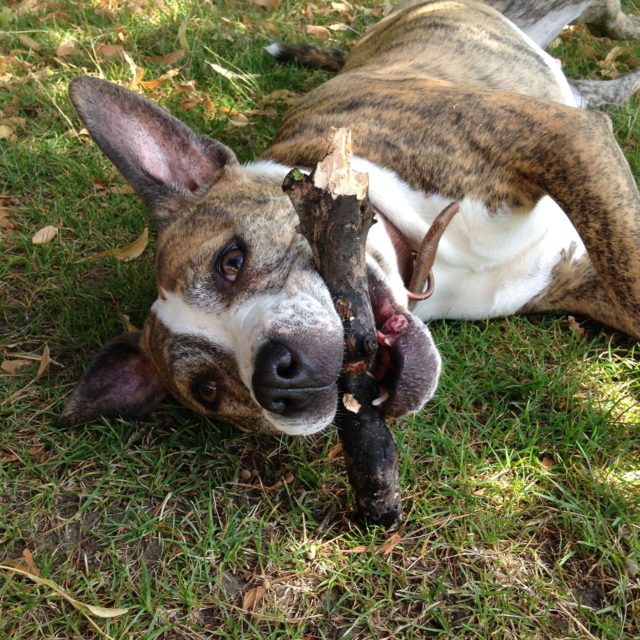 A Staffordshire bull terrier named Romeo helped save the life of another dog with his blood donation.

The dog whose life was saved is Livia, a Spanish Podenco, who belonged to Joann Johnson, a secretary from south-east London.

Livia had internal bleeding and was referred to the Queen Mother Hospital for Small Animals in Hertfordshire. When Joann was informed that her Spanish Podenco needed a blood transplant to save her life, she didn’t initially know where to turn to. 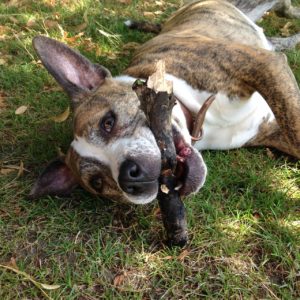 A happy Staffordshire bull terrier. Image by jackiebourne from Pixabay.

That’s when Romeo, Staffordshire bull terrier who is fed on Natures Menu raw food, came to the rescue.

Romeo gave two transfusions to Livia, who after getting ten days in care, was ready to head home.

It’s not the first time that the 7-year-old Staffordshire bull terrier was able to save a fellow pooch.

In fact, Romeo had saved 31 other dogs before by donating his rare “O negative” blood type. Dogs have five distinct blood types, including the blood type that Romeo possesses.

Joann, who had no idea that dogs also donate blood, was so thankful that she sought to meet Romeo so she could say thanks. And every time he glances at Romeo, she can’t help but think that a part of him is now inside her Livia.

On the other hand, Romeo’s pet parent, Steph Hartley, a postal worker from Hertfordshire, said it’s a nice feeling to have met a dog that her dog was able to save and that she’s so proud of Romeo.

Will you let your dog donate blood, too?

Many dogs undergoing surgical veterinary procedures need blood. And in letting your dog donate blood, she or he is helping prolong the life of another dog.

It can take up to 30 minutes for your dog to make one donation, which can help save the lives of up to two dogs. Don’t worry, after your dog gets a rest for the duration of the day she will immediately recover.

You may never know if someday one of your pets might require surgery that needed blood donation from another dog. Wouldn’t that make you glad that you let your dogs donate blood?

If you’re thinking of letting your dog donate blood, check out the following YouTube video by BBC Berkshire to help you decide.