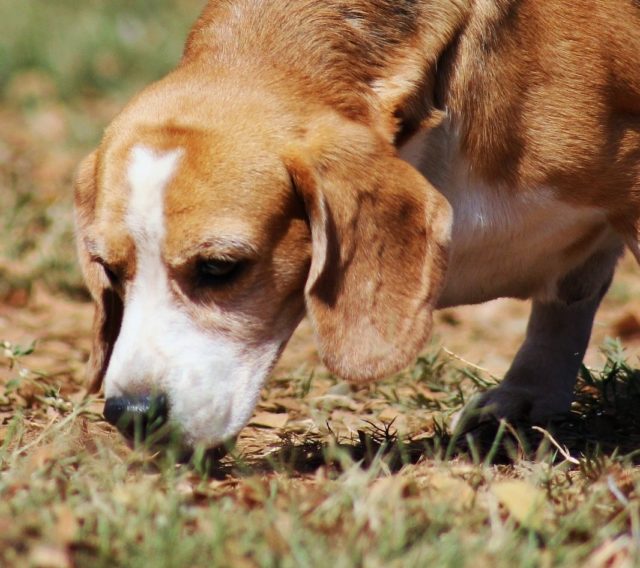 U.S. Customs and Border Patrol has expanded their use of beagles to sniff out pork and guard against the growing threat of African swine fever.

Although not transmittable to humans, this virus is deadly to pigs and could cripple the US pork industry, just like what it’s doing right now to those of Asian countries.

The agency has been using beagles to sniff out smuggled agricultural products since the 1980s.

With the threat of the African swine fever increasing, the agency decided it was time to expand their Beagle Brigade program.

The beagle, a scent hound developed primarily for hunting hare, this breed’s great sense of smell made it a preferred detection dog for prohibited agricultural imports around the world. Only the bloodhound and the basset hound were said to have better sniffing abilities.

Not only do beagles have a keen sense of smell, but they also have a high food drive since they want to eat all the time even when they’re not hungry–which could be an “advantage” when compared to other top sniffing dogs.

Furthermore, since beagles are cute and cuddly, they are not intimidating to people who are being sniffed and inspected.

While it may take a couple of years before the new beagles could be deployed, existing members of the Beagle Brigade can do their jobs in finding the hidden pork.

It will take a couple of years for the agency to fully train and deploy the new dogs, Wagstrom said. But the existing beagles already are finding hidden pork.

Last October, a beagle was able to sniff out roasted pork head hidden in a traveler’s bag that came from Ecuador, which is not affected by the African swine fever but positive for classical swine fever.

Just last March, one of their beagles sniffed out pork from a container from China and derailed an attempt to smuggle one million pounds of the meat.

Meet one of the members of the Beagle Brigade at the DFW Airport in the following YouTube video by David Schechter: