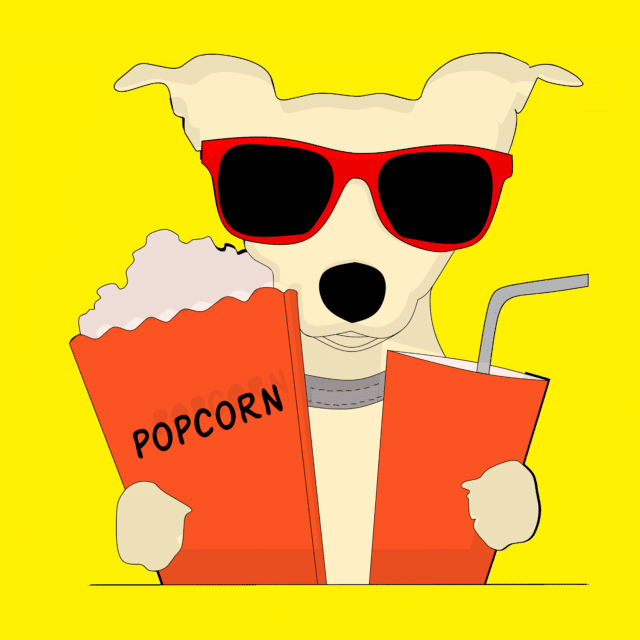 Dogs in Plano, Texas, can now enjoy watching movies in cinemas alongside their owners.

The dog-friendly movie theater, K9 Cinemas, allows moviegoers to bring in as many as two dogs each believing that furry friends deserve night outs with their owners.

For $15 tickets, not only are dogs given comfortable seatings, their owners who are 21 and older also enjoy bottomless wine.

Moviegoers can also avail of regular ticket prices at while regular tickets .$12.50 for adults, $9 for kids and $5 for dogs. And while their owner’s popcorn, candy, and sandwiches, dogs can relish doggie treats sold at $2 each.

A dog-friendly cinema in Texas allows your dogs to watch movies and enjoy snacks with you. Image by mohamed Hassan from Pixabay

K9 Cinemas has “doggone rules” that visitors must strictly follow, such as always keeping the dogs on a leash, having to clean up the dog’s mess, producing paperwork about the dogs’ shots.

The theater, which opened in December, not only offers movie nights for you and your dog but also has  themed nights like the “Bring Your Dog to Church Night” and “Karaoke Margarita Night.”

K9 Cinemas is transitioning to a members-only facility operating from Monday to Saturday. Monthly membership rates will range from $19 to $29.

The man behind K9 Cinemas is Eric Lankford, a dog lover who owns .an Australian Eskimo dog named Bear. He decided to put up the theater after he noticed a gap in the market.

Of course, it is not the first dog-friendly cinema in the US and other parts of the world.

The Roxie Theater in San Francisco, California and the Sie Film Center in Denver, Colorado are other enclosed cinemas that allow dogs inside.

Sie Film Center charges $5 per dog while human tickets are regularly priced. Lights are not dimmed, and the audio would not be very loud as dogs hate those.

Over in the U.K., The Cameo Cinema in Edinburgh, Scotland and the Picturehouse Central in London, England offers schedule dog-friendly viewings.

At the Cameo Cinema, pooches get to enjoy biscuits and dried pig ears while enjoying the movies.

In the following YouTube video by Wochit Entertainment, you can check out five dog-friendly cinemas around the world: