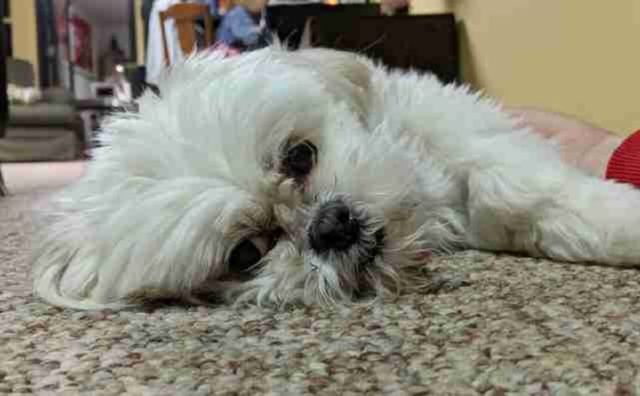 Earlier last week, Garrett Johnson was left at home as his parents headed off for a cruise vacation. Of course, the elderly Johnsons left the young man in charge. But the house isn’t the only thing he needed to take care of. Oscar, the family’s adorable family dog, is his first priority.

As they prepped for their trip, Johnson was left with several instructions. And the one thing his mom repeatedly told him until the door closed behind them was to make sure Oscar was ok. Apparently, there was really no reason for them to worry. Oscar wasn’t only in good hands but also a creative one. 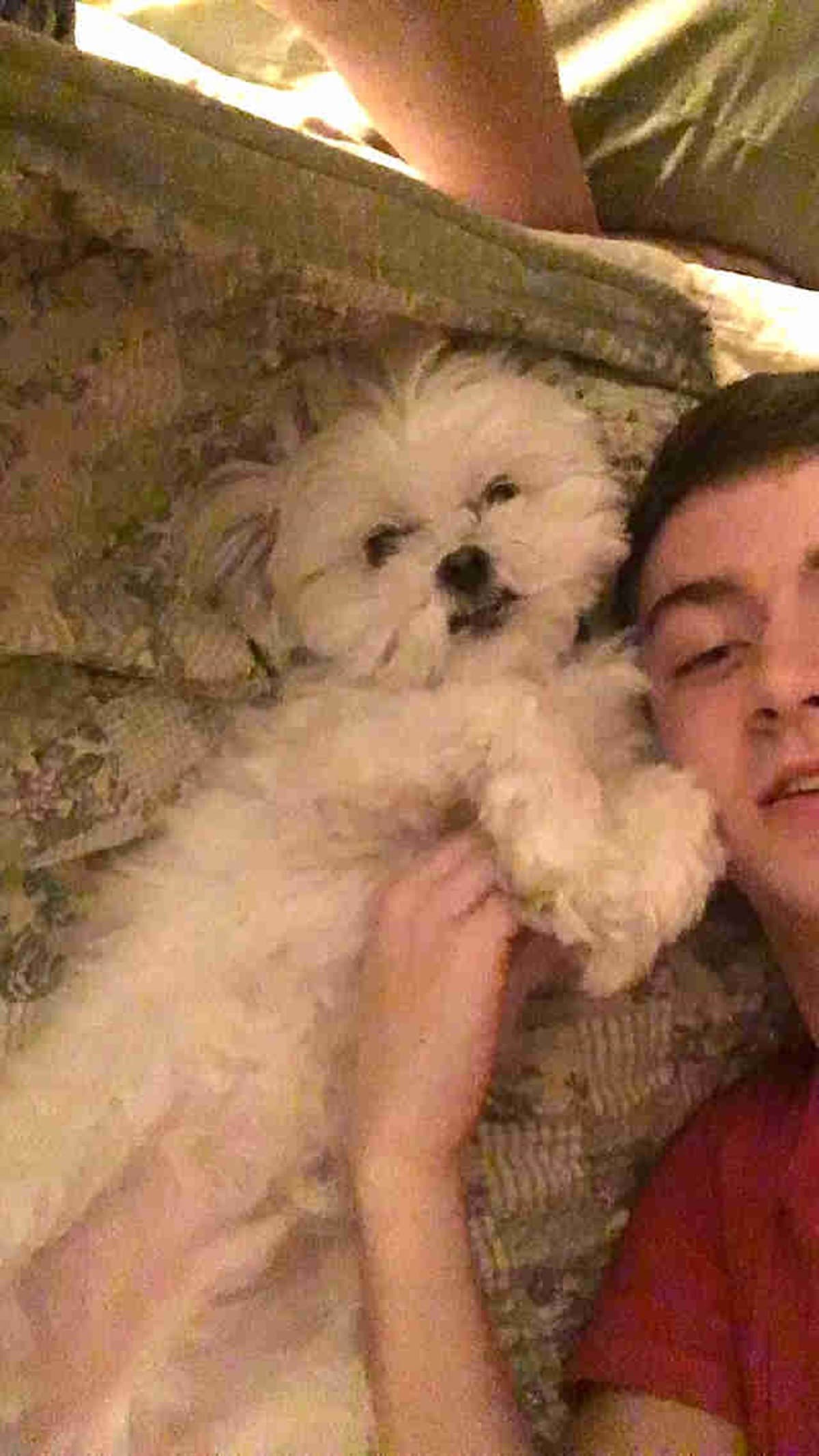 To at ease his parents during the seven days they are away from home, Johnson made the decision to direct a short film. Well, nothing’s more convincing than an actual video. So to show everything is alright, he made use of his acting and directing skills. Obviously, Oscar is the other lead star.

“Oscar is the funniest dog I know,” said Johnson. “He’s so lovely. He’s the baby in our family.”

Here’s the short clip Johnson filmed and directed with Oscar:

My parents went on a cruise and left me home alone. My mom kept telling me to take good care of our dog Oscar. So I sent her this. pic.twitter.com/F6aMJelX4P

Johnson’s parents may be the ones vacationing in a cruise ship, but there’s no doubt here who’s really having the greatest fun. Johnson was delighted that little Oscar was cooperative enough. But his mom, particularly, got elated because of the uproarious video update.

“She found it super funny,” said Johnson.” She told me she couldn’t stop laughing. Actually, she cried and laughed at the same time.”

Johnson shared his and Oscar’s short film on Twitter. And he was surprised by how much reaction it has received. Since posting, the video has been viewed more than 65,000 times and retweeted over 4,800 instances.

“I was blown away. I posted it for families and friends. And I only had 70 followers so having received such attention was so unreal.”

Thanks to The Dodo for sharing this story.