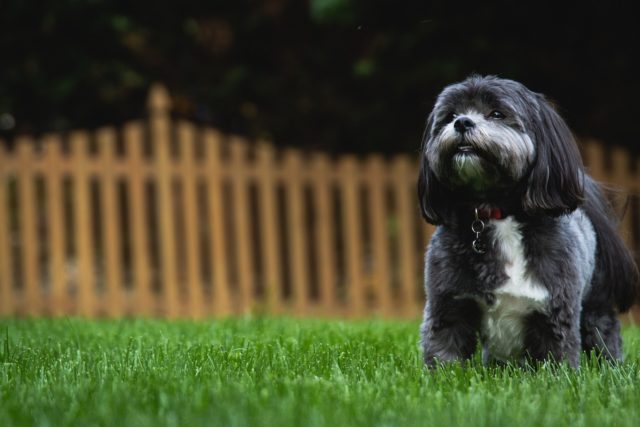 A Shih Tzu that had three legs mutilated in an apparent act of cruelty has found a new home.

This black and gray furball named Baby was found by a woman on the side of Nueces Boulevard in Corpus Christi, Texas and brought to an animal shelter where he was treated.

A Shih Tzu dog. Image by tookapic from Pixabay

It is unknown how long the Shih Tzu, who is around three years old, was out on the streets.

Despite the cruelty that Baby endured, he remained in good spirits. He enjoyed the gentle touch of the staff and fell asleep while being treated by veterinarian Dr. Floyd Garrett, who was unsure hat object was used to mutilate Baby’s legs midway.

Due to his delicate condition, the PALS and PETS Animal Shelter where Baby was brought kept him within their care until Dr. Garrett cleared him.

At one point, the staff had to hold the Shih Tzu constantly.

He did well in his recovery and was even now running. And after three months, Baby has found a home.

Not long after, baby’s newfound family brought him back to the shelter for a visit and immediately recognized Chris Cooper, director of PALS and PETS Animal Shelter and ran towards him.

Chris called Baby a “little miracle” and a “strong survivor.” This Shih Tzu didn’t know the cruelty that happened to him and perhaps doesn’t even care.

He wants to get on with his life in the company of his new owners. Meanwhile, Corpus Christi authorities are investigating the cruel act done on this poor Shih Tzu.

Watch the following YouTube video by ThatsHeartTV and see how adorable Shih Tzus are: