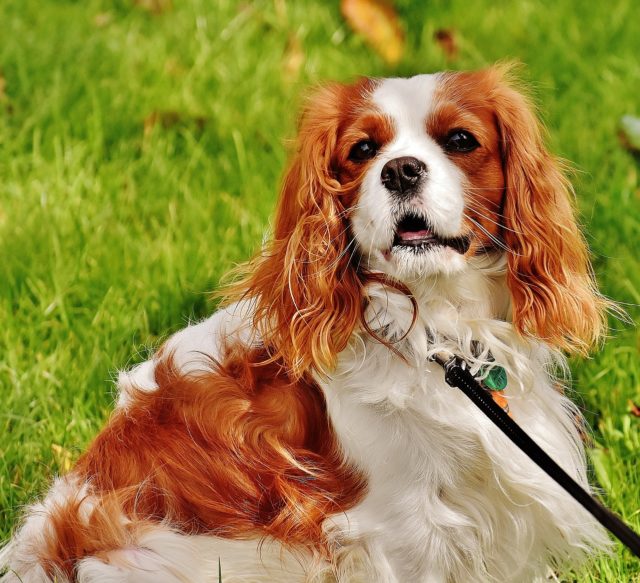 A Cavalier King Charles Spaniel puppy named Shelby survived a death scare after wolfing down five bags of heroin that he uncovered at the park.

His owners Denis and Kathy Parslow noticed there’s something wrong with Shelby after taking the pup to the beach.

They were alarmed after their usually active Cavalier King Charles Spaniel didn’t jump out of the car upon returning home and wasn’t his usual active self.

A Cavalier King Charles Spaniel. Image by Alexas_Fotos from Pixabay

Denis said he saw Shelby with something large in his mouth, so he “challenged” the puppy, who eventually swallowed the stash.

The owners realized that Shelby’s health was taking a turn for the worst when he started vomiting uncontrollably.

The owners took the Cavalier King Charles Spaniel puppy to the vet who could not figure out what was happening and eventually administered antibiotics and recommended that Shelby be given a rest.

When things didn’t work over the next few hours, the vet decided to operate on Shelby where he found the five small bags of heroin lodged in his stomach. While none of the bags have raptured, some had leaked and could cause an opioid overdose, so Narcan was used to counteract the effects of the drugs.

Narcan could work against a certain level of an opioid drug overdose. However, if the bags have ruptured, the number of opioid drugs in his system might have been too large to neutralize and the Cavalier King Charles Spaniel’s case would have been bleak.

The vet said Shelby was lucky to have survived.

The drugs have been seized by police and currently investigating the case.

Drug overdose is not only the leading cause of accidental death among humans in the United States, but it is also exposing police dogs to the dangers caused by these deadly drugs.

The following YouTube video by IllinoisVetMed shows how to reverse an opioid overdose in drugs: