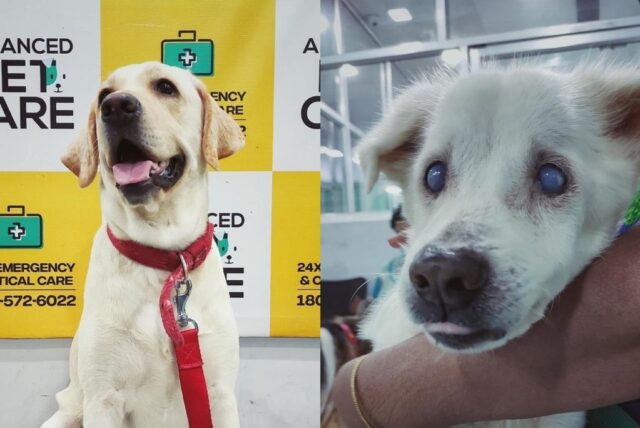 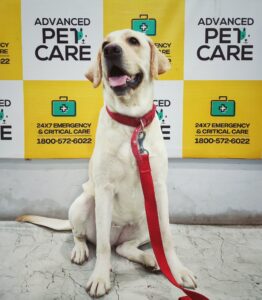 The sick dog named Danny, a Spitz, came to Kolkata from Chennai for his treatment.

Danny was suffering from chronic renal failure, and his treatment required blood replacement.

Dr. Debajit Roy, the attending veterinarian, and his team were worried as blood donation is not common among dogs.

During this crucial period, Anindya appeared with Siya, whom he called his “second daughter,” to help Danny.

Dr. Roy and everyone involved in Danny’s case was happy to find a donor for the sick dog.

According to Anindya, Siya smartly went and donated blood, without wearing a muzzle.

After 15 minutes, Siya had donated the blood necessary to save Danny.

For what Sia had done, Anindya said that he is a proud parent of a blood donor.

Dr. Roy took the opportunity to emphasize that dogs’ blood donation is not a common practice as there is little awareness about it. The method of treatment is also new in Kolkata.

In the following YouTube video by Bollywood Radar, you can watch Anindya play with his dogs, including Siya: