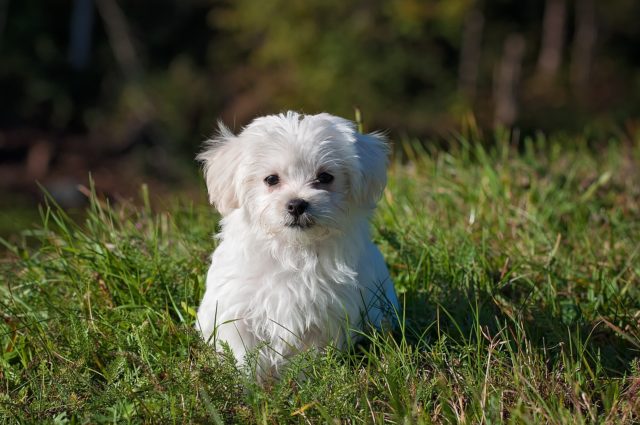 Mikey’s previous owners gave him up for adoption since after they lost their home, and a local shelter would do no good for this Maltese dog as he needs special care due to his blindness and diabetes. 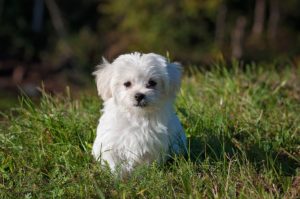 Image of a Maltese puppy by Pezibear from Pixabay

After Carol saw a video of Mikey from a Facebook page called Muffin’s Halo for Blind Dogs of Silvie Bordeaux she volunteered to take him in.

Incidentally, there were also countless others who also saw the video and were eager to adopt the Maltese dog.

Owners caring for dogs with diabetes, like Mikey, need to observe some basic rules, such as the following:

The new owners will also have to deal with Mikey’s blindness, including fitting him with a halo, shown in the following YouTube video by Silvie Bordeaux:

But the logistics of getting Mikey him from Los Angeles to Edmonton was also an issue. It’s a good thing that he found a sponsor in WagAware, a charitable group dedicated to providing homeless dogs a chance to find homes, who pledged $1,000 to cover Mikey’s travel expenses.

Thus, Bourdeaux said the adoption was a fairy tale ending for the Maltese dog, just like the slogan they follow in her group, which is “Fairy tales do come true for blind dogs.”