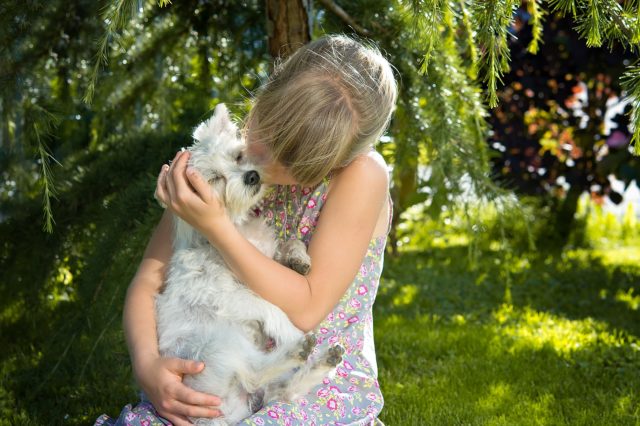 Doesn’t it make you wonder why some people seem to have a more natural affinity to dogs?

Maybe a study by Swedish and British scientists, who determined that being a dog owner is determined by our genetic makeup, can help answer that question. 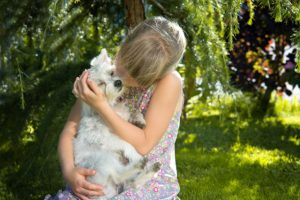 A dog lover and her pet. Image by Pezibear from Pixabay

The scientists based their findings by comparing the genetic makeup of 35,035 twins from the Swedish Twin Registry with dog ownership.

According to the results published in Scientific Reports, the concordance rates of dog ownership is much larger in identical twins than in non-identical ones — supporting the view that genetics indeed plays a major role in the choice of owning a dog.

These findings are seen to have major implications in understanding dog-human interaction throughout history and the effect of genetics and the supposed health benefits of having a dog.

According to Tove Fall, lead author of the study who is also Professor in Molecular Epidemiology at Uppsala University noted that some people might have a higher innate propensity in caring for pets than others.

Studying twins is a method for disentangling the influences of genes and environment on our behavior and biology.

The next step is to identify the genetic variants that influence this choice and how they relate to personality traits and other factors such as allergy..

So, the next time you meet someone who’s just so much into dogs, remember that it may have something to do with his genes.

In the following YouTube video by Top Dog Videos Youtube, you can check out how real dog lovers behave when they’re with their pets and figure out if you’re one of them: