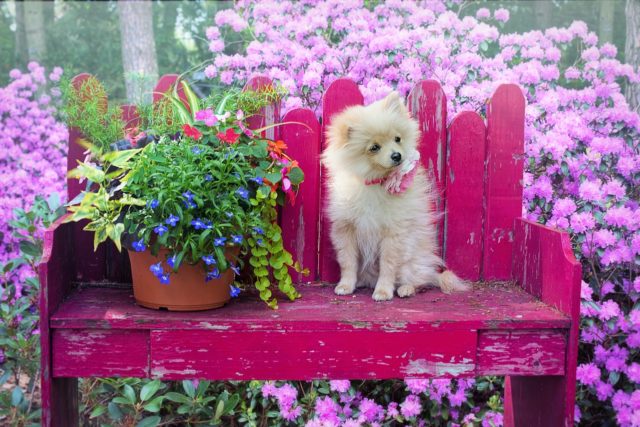 Pomeranian lovers in the United Kingdom should not miss bringing their Pomeranians to the Pom Café to be held on May 12 in Happenstance, a bar, and restaurant in London,  for an afternoon of playtime and treats and gifts for the dogs. 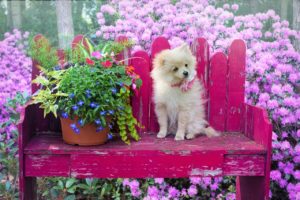 This pop-up is very timely as a Universal Pictures upcoming movie, “Secret Life of Pets 2,” that features Gidget the Pomeranian will open on May 24.

The café will have many dog-friendly treats to offer like dognuts, pupcorn, pupcakes, and pawsecco.

On top of hanging out with their Poms, Pomeranian owners will also get to enjoy snacks, including two cupcakes. 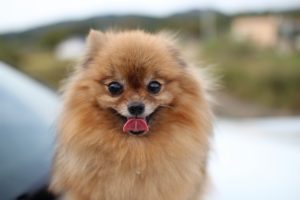 Pug Café, an organization that holds similar fun events for Pugs Dachshunds and French Bulldogs in the United Kingdom, is behind the Pom Café.

Dog cafés, both permanent and pop-up, are in vogue all over the world.

It was New York City who pioneered in dog cafés in 2017. Ans Thailand has a husky café, which has 20 resident huskies ready to play with visitors.

Pomeranian owners who bring along their dogs can snag their tickets for  $13, while those without dogs have to pay $18.

If you can’t make it to the Pom Café on May 12, you could drop by in another Pomeranian event that will be staged by Pug Café in Manchester on May 24.

Your Pomeranians love sweet treats, as can be seen in the following YouTube video by DOG ASMR: